The Baltic Sea coast in Schleswig-Holstein is not only a valuable natural area, but also of outstanding importance over large sections as an economic area for tourism. The backbone of these economic activities is an established, well-developed tourism infrastructure in the immediate coastal area, which includes beaches and dune landscapes used for tourism. This essential foundation for tourism is under threat from rising sea levels and, as a result, increasingly high storm surges.

Already now, flooding events with major consequences can be observed. For example, storm surges on the Baltic Sea coast in 2017 and 2019 caused considerable damage to beaches used for tourism. This was associated with high costs for the restoration of this central tourist infrastructure, which the municipalities were unable to bear on their own. The state stepped in with emergency aid. It is to be feared that such cost-intensive damage to public tourism infrastructure will increase in the future. In future, it is important not only to react with emergency aid when damage occurs, but to plan ahead and prepare conceptually for the expected changes so that such emergency aid is not necessary in the first place. The basis for such an approach is reliable and complete information on the one hand about the existing tourism infrastructure and its condition, resilience and service life, and on the other hand about the stresses and their consequences that can be expected for it in the coming decades. In the synopsis with the tourism relevance of the various infrastructure elements, recommendations for action for the tourism communities on the Baltic Sea coast can be derived on this basis.

The Ministry of Economics, Transport, Labour, Technology and Tourism of Schleswig-Holstein has therefore commissioned a systematic inventory analysis of the public tourism infrastructure on the Baltic Sea coast and its resilience to exceptional weather conditions, especially storm surges and the predicted sea level rise. Initially, three municipalities are to be examined in depth.
The processing is divided into two work sections:

A consortium under the leadership of the NIT was commissioned. The project is being worked on by:

The project is part of the Strategie Osteeküste 2100. A second sub-project on the hydrodynamics and morphodynamics of the Baltic Sea coast of Schleswig-Holstein is being carried out by CAU Kiel (Professor Christian Winter) and TU HH (Professor Peter Fröhle). 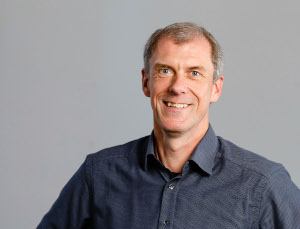 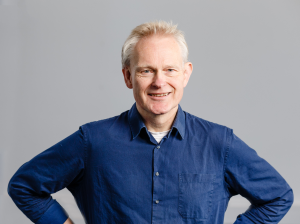